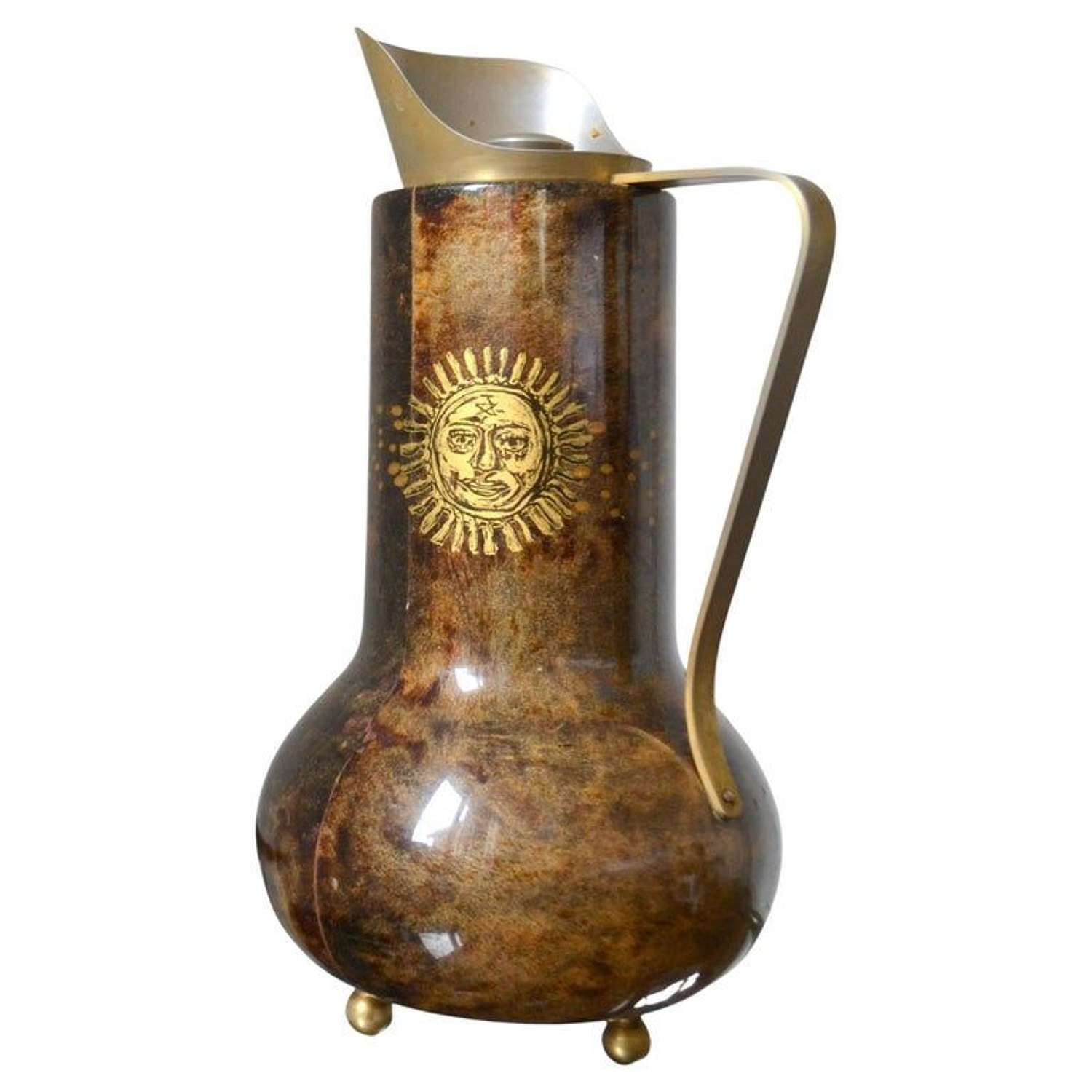 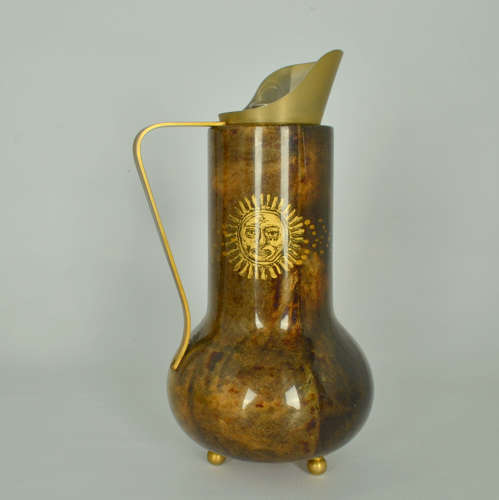 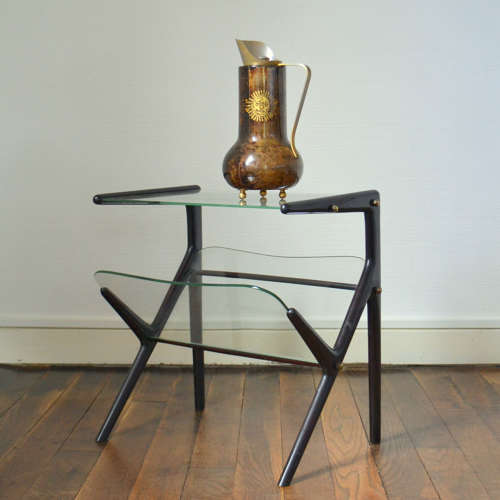 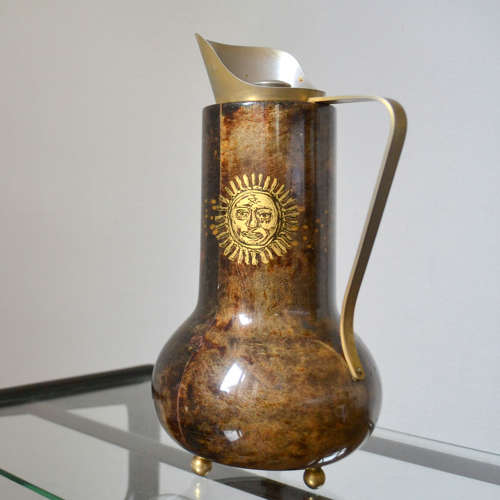 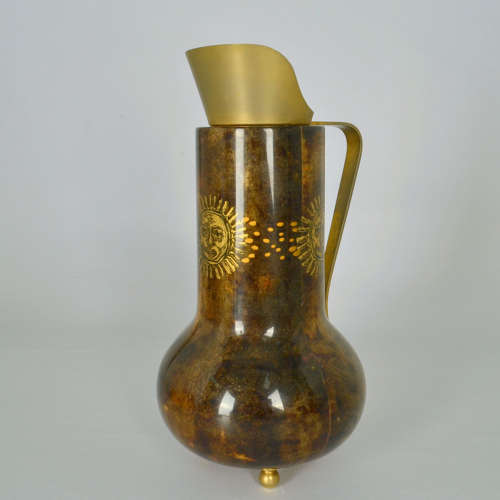 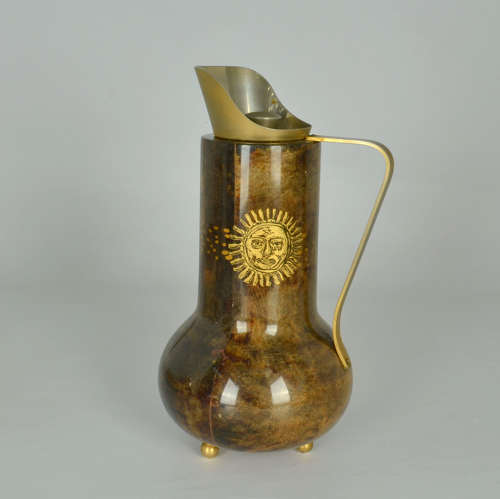 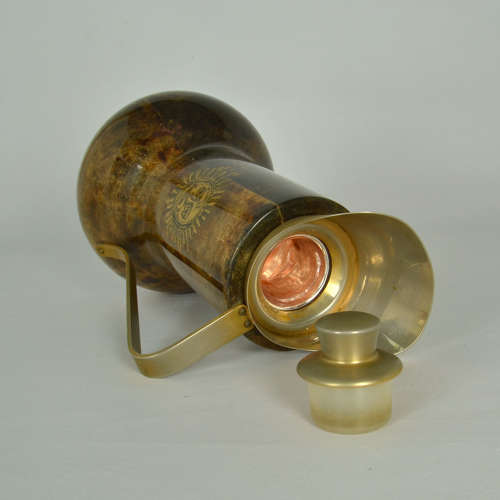 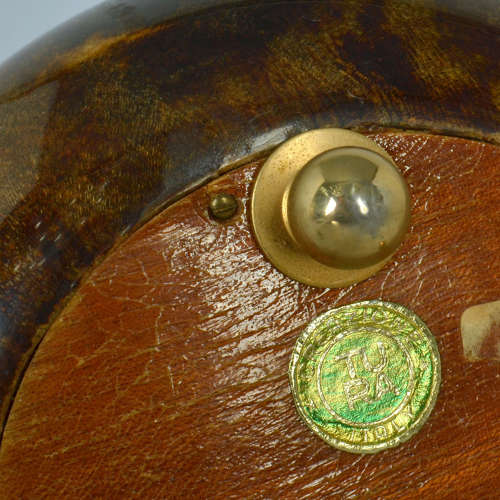 After establishing his furniture company in 1939 just outside Milan, Aldo Tura (1909 -1963) met his greatest success during the 50's, keeping the craftsmanship alive in his production and focusing on furnishings and objects characterized by richness and the exotic nature of the materials, such as rosewood, leathers or parchment, usually combined with sculptural forms. Inspired by Art Deco and modernism, Tura's objects are always the result of a meticulous process, which at the time could not be replicated in an industrial way, which is why the number of the designer's pieces remains limited and highly sought after on the market, even for its typical color combinations between materials and finishes.